April 18, 1916 – -Thomas A. Verdenius of the Bunnell Development Company invites you to accompany him on the Dixie Flyer Grand Excursion Train departing Dearborn Street Station at 10:25 p.m. Tuesday night. This Dixie Flyer will arrive in Jacksonville Thursday morning at 7:50 o’clock. We will tour and then depart for St. Augustine. We will travel from there via automobile down the Dixie Highway through Hastings to the Bunnell Colony.

Isaac I. Moody, Jr. and Major James Frank Lambert purchased 30,000 acres of land  from Georgia Senator George W Deen.  These gentlemen were successful in the turpentine business but realized that some good farm land was in the acreage they now held. 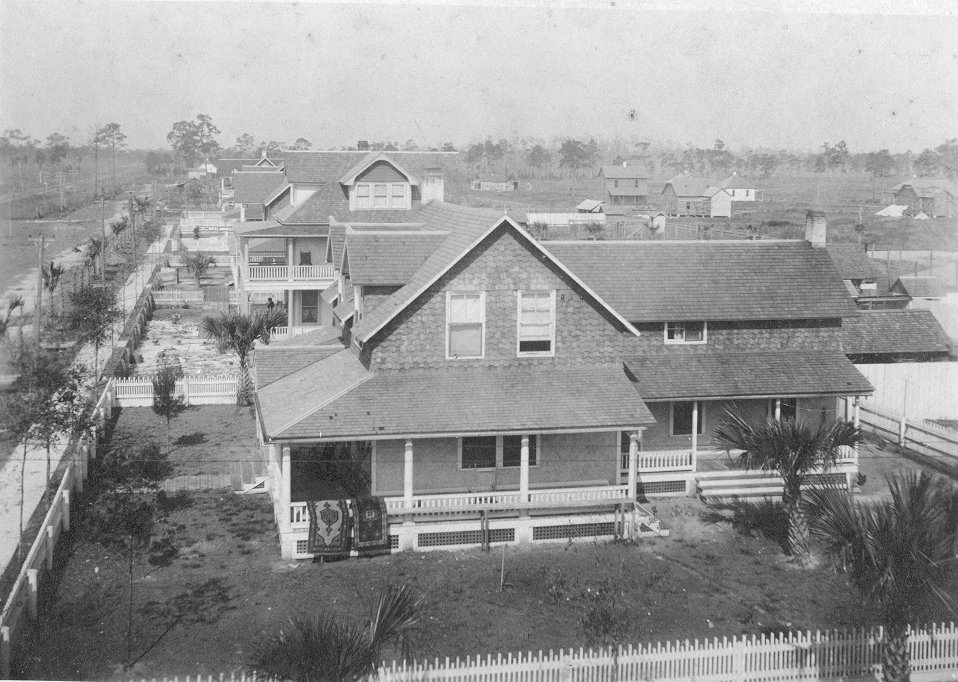 The company established real estate offices here and in Chicago where train trips were arranged for potential buyers from the North to visit this area. The company also started the publication of a newspaper entitled “The Bunnell Home Builder.”

According to a “Map of the Bunnell Development Company’s Land at Bunnell, Florida” – ‘Every farm will be on a public road’ (so it says) – 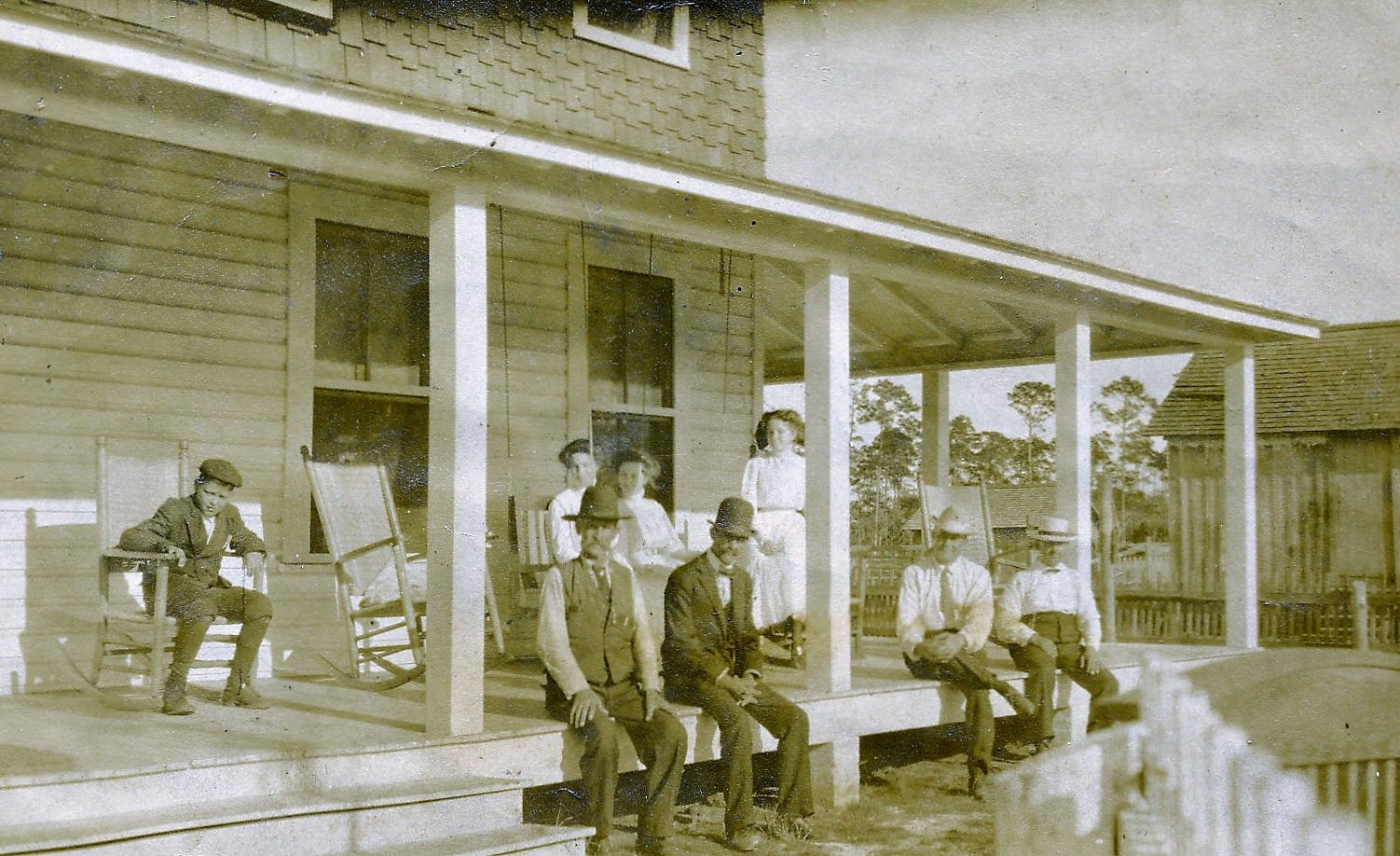 Bunnell Stop was first incorporated as a town on June 2, 1911, when the state legislature passed a special act of incorporation. James Emmett Deen who was mentioned previously, was one of the Bunnell City Councilmen appointed by Governor Albert W. Gilchrist on 4 Sep 1911.

The writer does not know who the other city officials were, however Mr. Deen’s appointment, which is framed and hanging on a wall at the Flagler County Historical Society’s Holden House Museum in Bunnell states:  ” to be councilman for the town of Bunnell from the 4th day of September A D 1911, until the election and qualification of his successor”.  James, or Emmett as he was called, later served as Supervisor of Elections for Flagler County from 1942 until his death in 1948.

The act is said to have contained a faulty description of boundary lines and because of this error, Bunnell did not function as a town until two years later when a special law was passed granting a charter. Appointed as councilmen by the governor at that time were; Isaac I Moody, Jr., George Moody (Isaac’s brother), William Edgar (Ed) Johnson, James Frank Lambert, William H. Cochran and W. Chapel Heath, mayor.

November 2021 - Thanksgiving at the Holden House. Foods and recipes from the past.
END_OF_DOCUMENT_TOKEN_TO_BE_REPLACED
01 Oct

Ode to Bunnell, our 'MacGyver',Songs of Bunnell, Work Days are coming!
END_OF_DOCUMENT_TOKEN_TO_BE_REPLACED
20 Sep